Life is a journey

It starts with a single step, or peddle stroke

TravelingTice is attempting to bicycle tour in every country in the world.

Welcome to the TravelingTice website. This is the main platform from which you can follow me as I travel around the world and cycle across every country there is. Equiped with my cameras, I want to share all of the adventures I’ll have and that way hope that others will be inspired to have their own adventure and start exploring this beautiful world! On this website you can expect many handy tips in the form of blog articles and podcasts about bicycle travel and you can find out you can have amazing bicycle touring adventures, without having a lot of money (like me)! 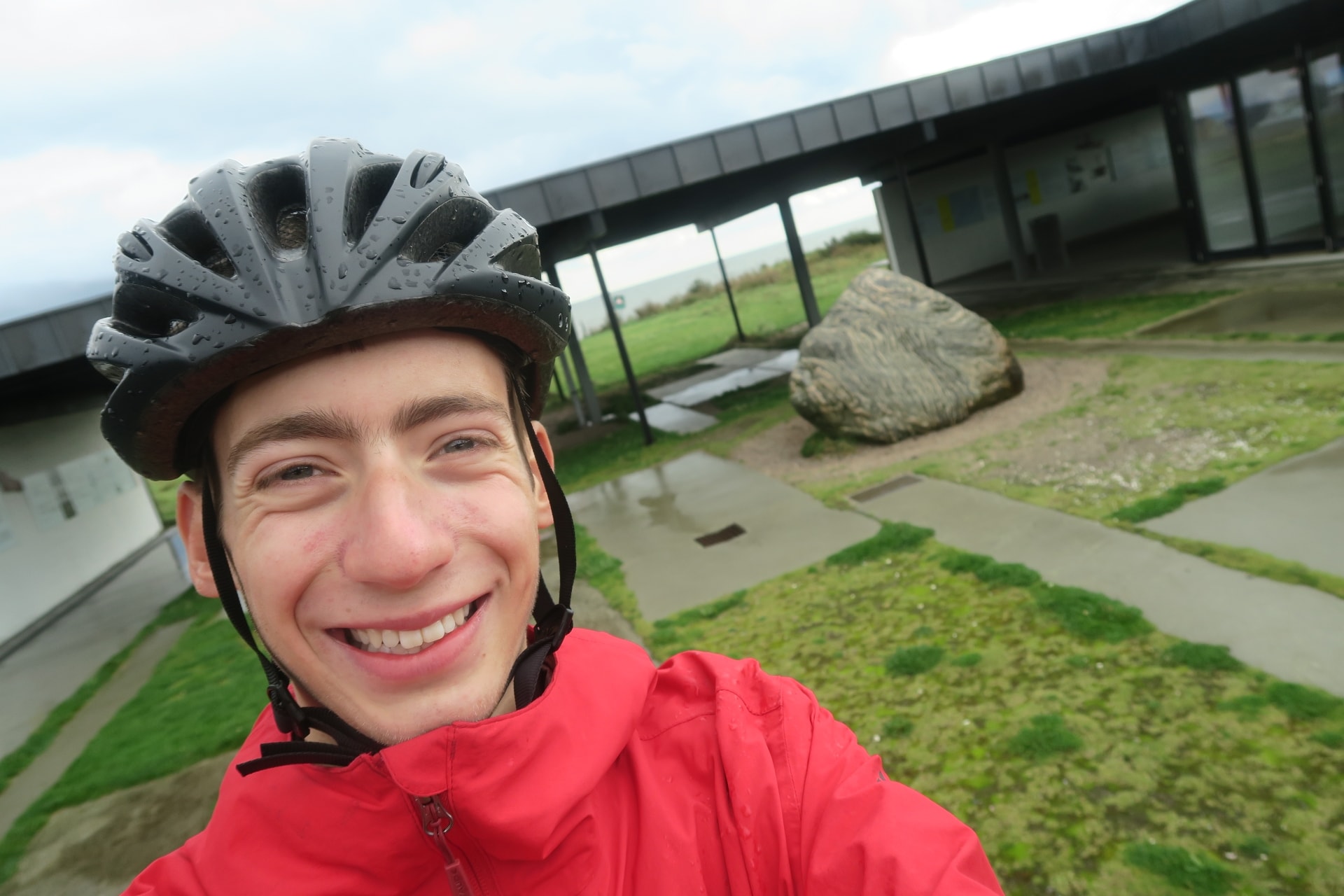 See Where I Go

My name is Tice

Well actually my real name is Matthijs, which is a Dutch name, because I come from Holland. But a lot of people outside of my country don’t know how to pronounce that name, so I just made it Tice, which kinda sounds like my real name.

On my sixth birthday I received a globe from my grandmother

and since then an inner spark for travel had ignited in me. I started exploring these countries: what do they look like? How would it be to live there? I remember in that same year there was the Soccer World Cup, which was quite a big thing in Holland and everybody cheered for the Dutch team, but I felt much more like cheering for Saudi-Arabia or something, just because I was so curious about all these countries!

and only go travel during the summer break, I wanted to travel as my job! And when I was 14 years old, I discovered the wonderful world of Bicycle Touring, where you don’t travel by plane, train or car, but only by bike. You carry everything you need with you and peddle from place to place. I was hooked.

I called it the European Bike Tour, because I wanted to make my way through Europe and back. In the beginning I was terrified. I didn’t feel like going at all, even though I had worked towards this for 3 years! I thought I was gonna be lonely and I started to become terrified of camping, even though I first thought that was gonna be the best part of the trip.

The only solution to this problem was to go!

I could only know if it was really that lonely if I went, and I’m glad I did! The first days were a little tough, but that was because I had to get used to a lot of new things and routines, but when I crossed my first border to Germany, I thought by myself: I can do this. And after that I cycled through another 6 countries, only to take a break in Riga, where I head back to in May 2018.

During this trip, I also started a vlog series and put out a video every single day.

I’m very glad I did this too, because I discovered my new passion in it: Sharing the adventures I have with you! I had so much fun corresponding to people that were inspired by me or decided to take on their very first bike tour as well!

I want to share my adventures with you as I cycle to every country in the world. This is a lifelong project and a lot of different bike tours will be taken in order to achieve this. On this website you can find my articles and blog posts, where I give tips and tricks that have enhanced my bike touring experience, as well as some topics that I want to dive into a little deeper. I also have a podcast series that contains interviews as well as monologues about certain topics regarding bike travel, or travel in general.

So what are you waiting for?

Make your dreams come true! It starts with a single step, or peddle stroke. 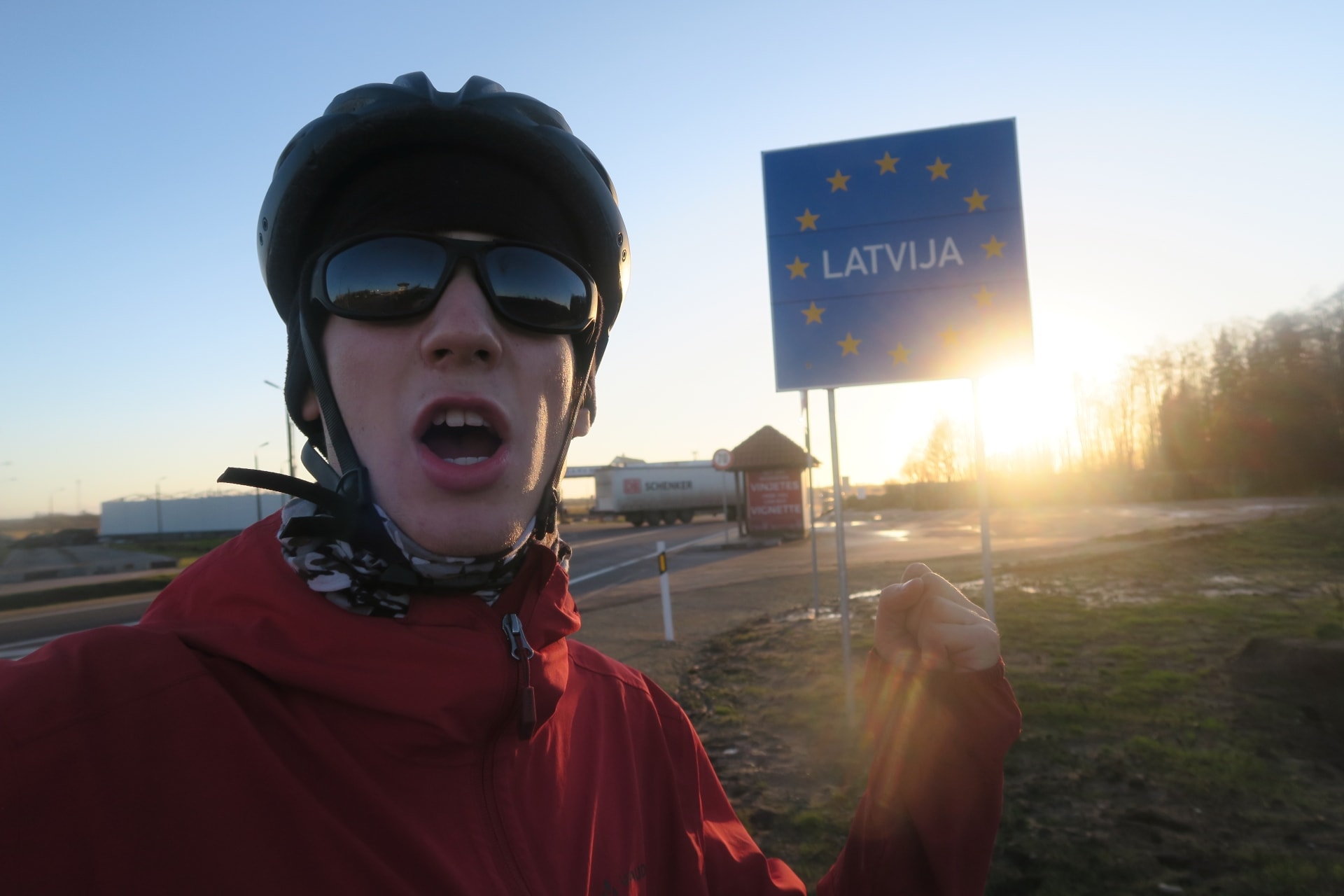 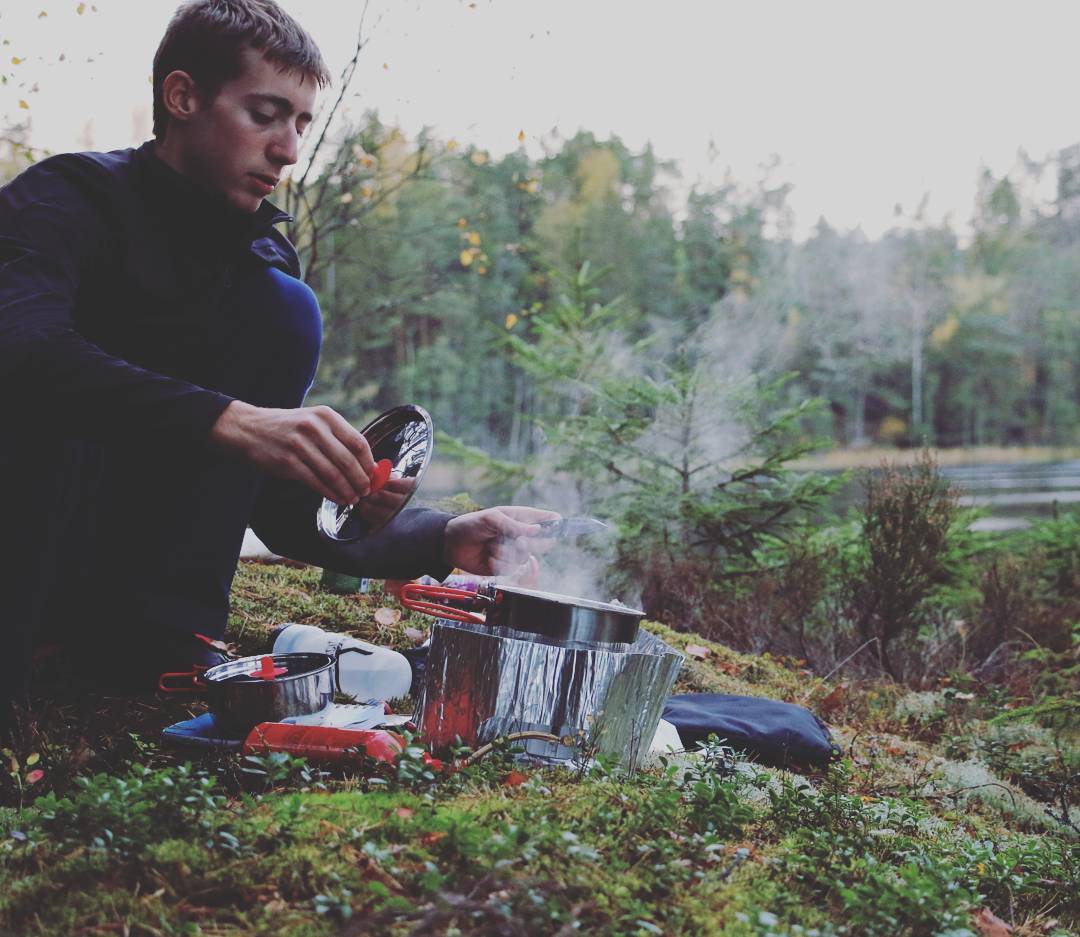 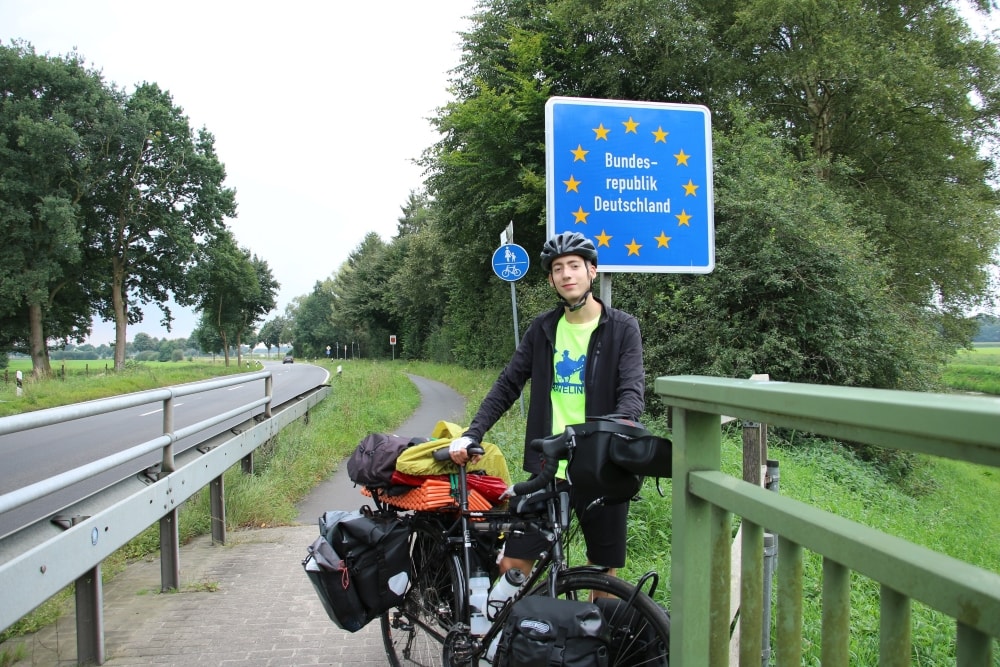 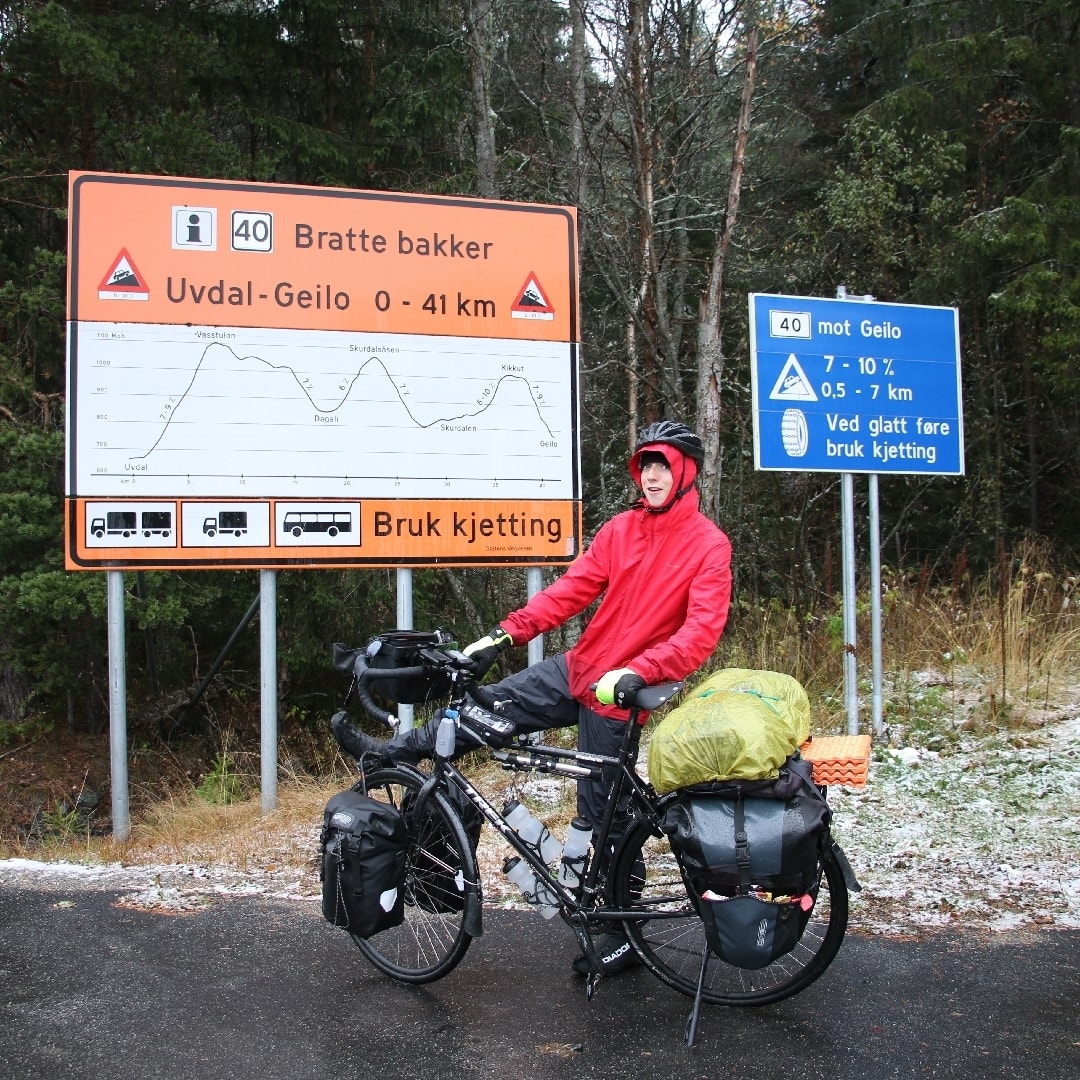 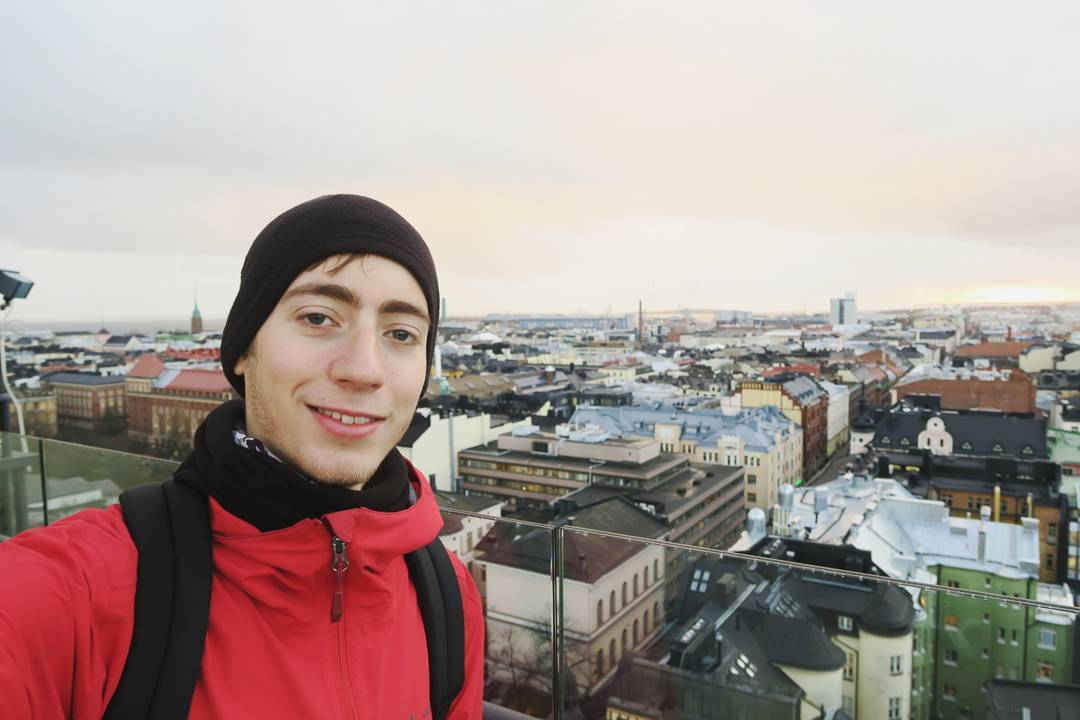